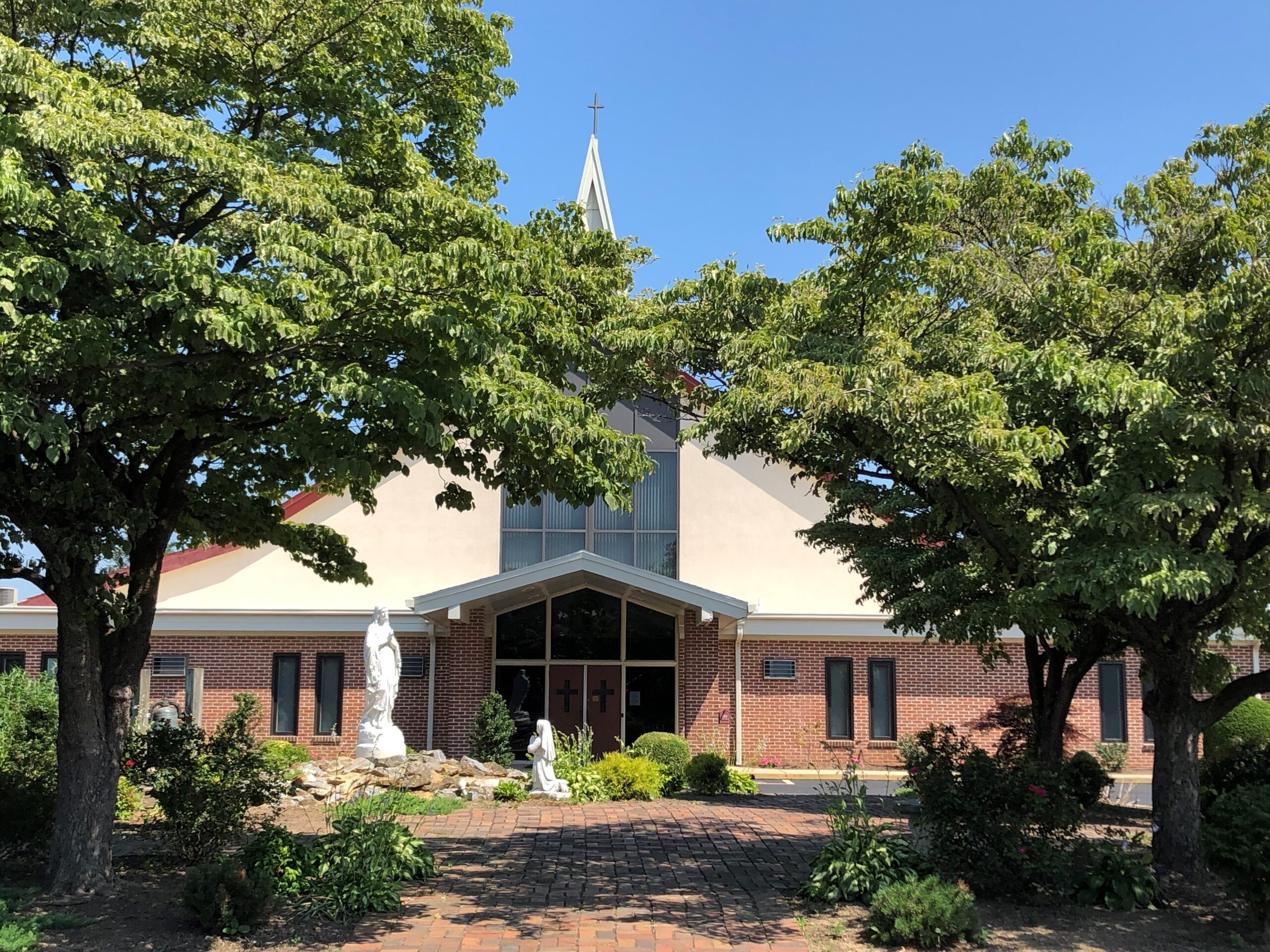 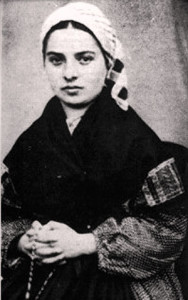 Saint Bernadette came from a very poor family in France and was the oldest of nine children. Our Lady appeared to Bernadette, 14 years old at the time, beginning on February 11, 1858. At the Grotto of Massabielle, Bernadette saw “a small lady in white” who asked her to return each day, to receive a series of 18 visions. Her family and townspeople were divided over what was happening: some believed that it was a miraculous vision of the Virgin Mary while others demanded that Bernadette be institutionalized. She was arrested at one point and interrogated, but Bernadette remained calm and was consistent in her telling of what was happening.

On February 24th, Saint Bernadette received a message from the Lady: “Penance, penance, penance…” During the following few days, she was commanded to dig at the grotto and then a spring of clear water began to flow. During the next few visions, the Lady told Bernadette to go to the Parish Priest and ask that he build her a Chapel at the Grotto. The Priest in turn commanded Bernadette to ask the Lady her name and also to ask for a sign. Finally, on March 25th, the Lady declared to Saint Bernadette: “I am the Immaculate Conception.” Four years earlier, Pope Pius IX had declared the infallible dogma of the Immaculate Conception of the Virgin Mary. Bernadette’s family, Priest, and friends all later testified that she would never have heard the term before in her life.

After the conclusion of the visions, Saint Bernadette joined the Sisters of Charity at the age of 22. She disliked the attention that she received because of the visions and lived the simple life of a consecrated Religious until she died from tuberculosis at the age of 35. When her body was exhumed as part of the usual requirements for the investigation of sainthood, it was found to be incorrupt. She was canonized as a Saint of the Church by Pope Pius XI on December 8, 1933, the Solemnity of the Immaculate Conception.

In her messages to Saint Bernadette, Our Lady emphasized prayer and penance for the sins of mankind. The visions also call to mind the love that Our Lady has for God’s people. May we always cherish the gift of God’s own Mother and call upon her when we are in trouble or in need. O Mary conceived without sin, pray for us who have recourse to thee!